Mandatory accessibility standards within our National Building Code will ensure hundreds of thousands of Australians have access to appropriate housing.

QDN is a member of a coalition of more than 100 peak organisations who formed the Building Better Homes (BBH) Campaign, which called for mandatory accessibility standards in the National Construction Code. You can go to the website here https://www.buildingbetterhomes.org.au/ for more information.

Queenslanders with disability, their families, and supporters, have been calling for mandated accessible housing standards for some time. This benefits everyone in our community – whether mothers with prams, people with disability or seniors with mobility issues.

Our members shared their personal stories around housing access issues, contacting local members of Parliament, sent letters to the Minister and also the Chair for the Australian Building Codes Board.

QDN welcomes the announcement of the inclusion of minimum accessibility provisions for new and extensively modified residential housing and apartments in the National Construction Code (NCC) 2022, based on the Liveable Housing Design Guidelines (LHDG) silver standards.

QDN acknowledges the Hon. Mick de Brenni, Minister for Energy, Renewables and Hydrogen and Minister for Public Works and Procurement who has championed this issue nationally taking it to the Council of Australian Government Housing Ministers. QDN members thank Minister de Brenni for his strong leadership shown, that will deliver future benefits to more than three quarters of Australians.

QDN members across the state have been actively engaging in this campaign with both State and Commonwealth Ministers and Members of Parliament to let them know why this change was so important in the lives of people with disability, their families and the broader community.

QDN Board Chair, Des Ryan said “QDN and other peak organisations had pushed for a gold accessibility standard to be applied but welcomed the introduction of a silver standard. My thanks to QDN members for your active engagement and I am pleased that the voice of people with disability has been heard.  Australia’s new housing standards in the NCC are a big win for people with disability”.

“Gold-standard accessibility is still a possibility for Australia’s states and territories, which can progress towards gold-level standard over time.  We want to see as many housing projects as possible meet gold standard, and we look forward to working with Queensland government to move towards including gold-level standards in this jurisdiction.” said Mr Ryan.

A technical referral pathway will be put in place so the various jurisdictions can upgrade over time to a gold-level standard for housing.

“This reform will change the lives of millions of Australians – including people with disabilities and older Australians who simply couldn’t find housing that meets their needs”.

QDN CEO Paige Armstrong said “Queenslanders with disability, families and supporters have called for this change, which will enable people to have a place they can call home that is accessible and meets their needs”.

The national minimum accessibility silver standard includes simple but crucial features of the Liveable Housing Design Guidelines, such as:

“Since 2015 QDN has held a strong position about the fundamental right all people have to housing that is accessible, affordable, secure and well-located in communities”. 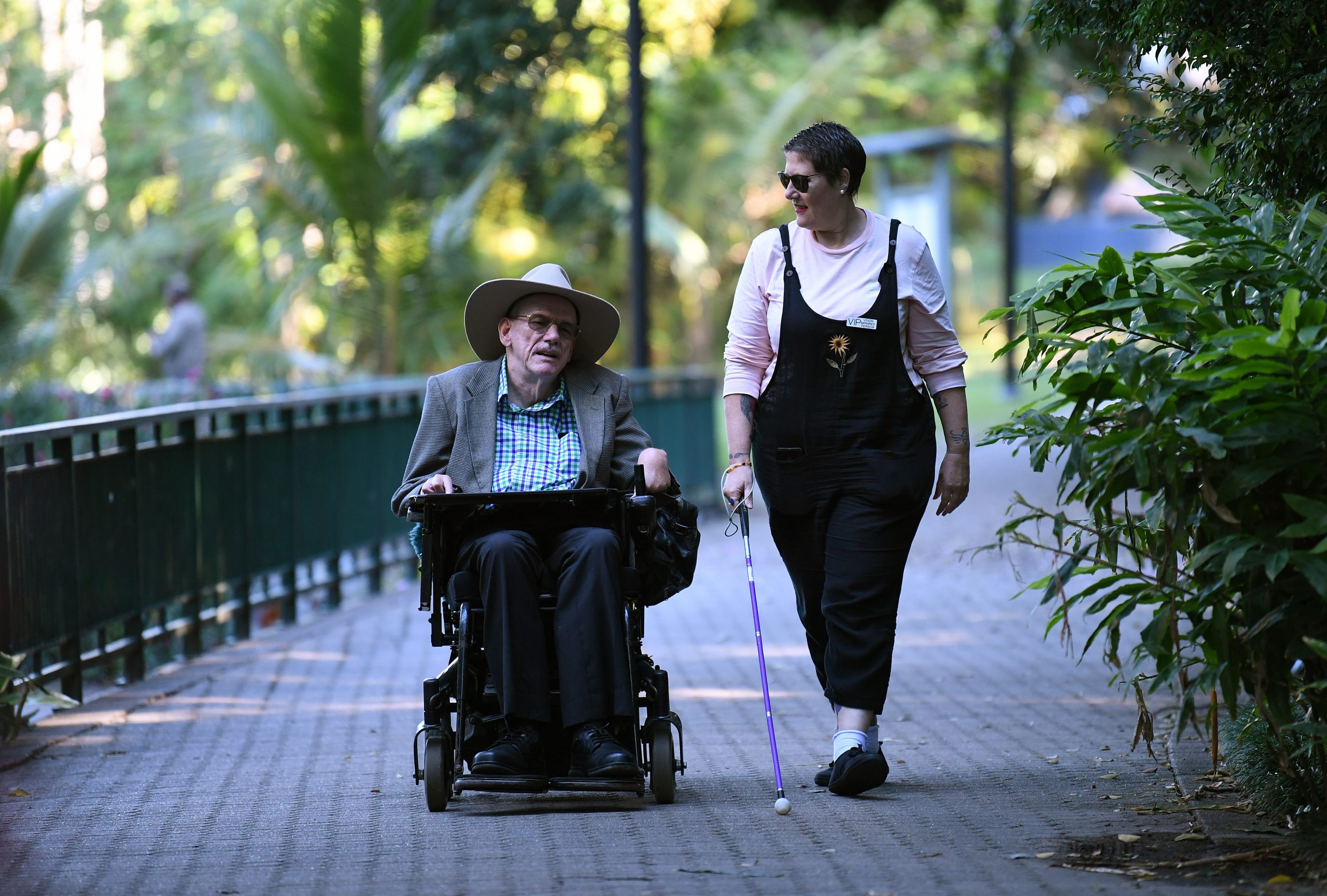 Des Ryan said “QDN and other peak organisations had pushed for a gold accessibility standard to be applied but welcomed the introduction of a silver standard. My thanks to QDN members for your active engagement and I am pleased that the voice of people with disability has been heard. Australia’s new housing standards in the national construction code are a big win for people with disability” 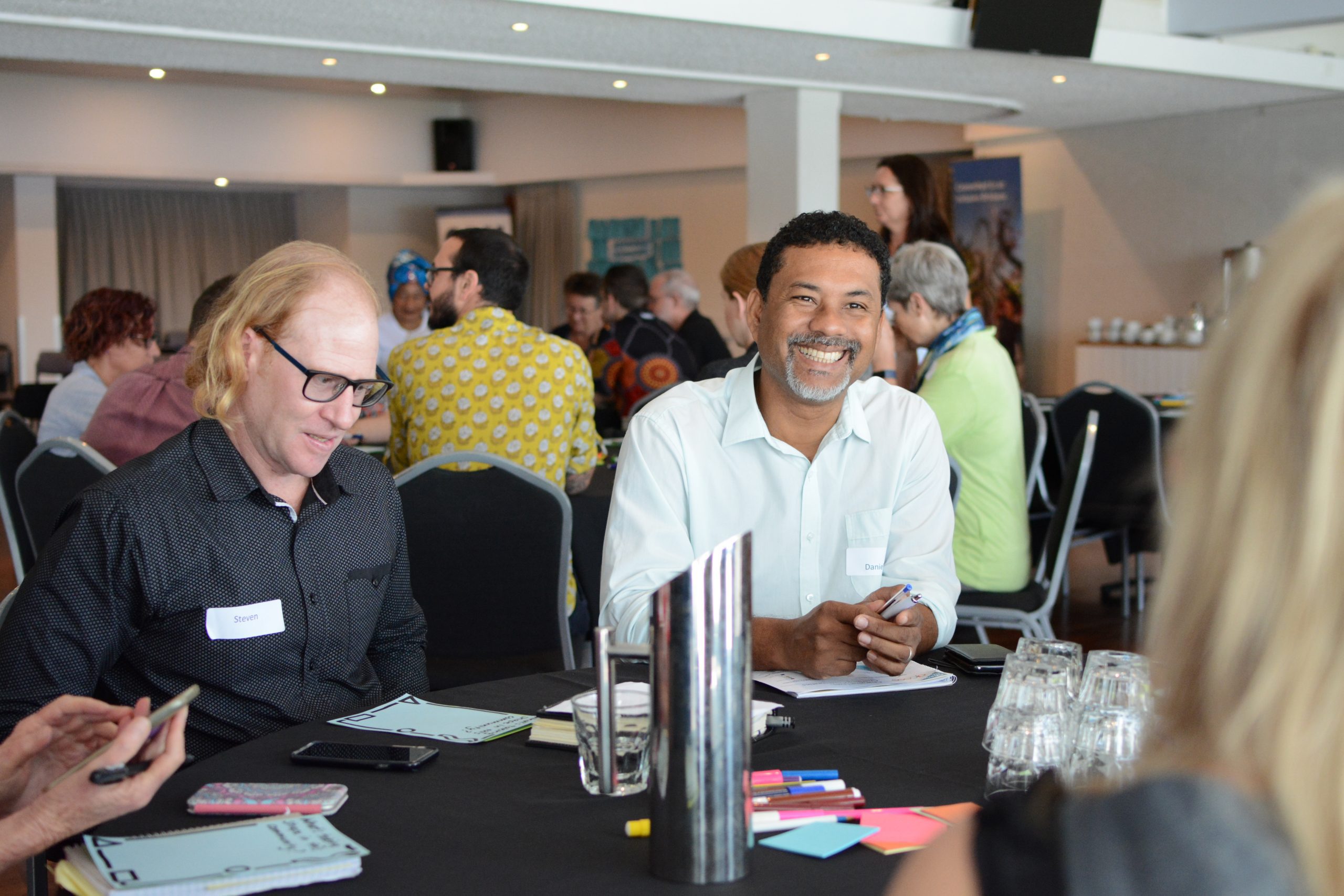 Become a member of network of Queenslanders with a disability.

Read more about how to Join QDN »

Read more about Our Work »